On March 6, 8, and 10, Michael Fabiano will perform the role of Don José in Georges Bizet’s sensuous and tragic opera Carmen at the Grand Théâtre de Luxembourg.

A signature role of Mr. Fabiano’s, he has garnered high praise for his portrayal of Don José with OperaWire writing “Fabiano’s command of the role was captivating, a tour de force of phenomenal singing informed by deep psychological and dramatic understanding. Most notable was the complexity of his performance and the complete earnestness he brought to the role.” This will be his first of three productions of Carmen this season with performances at Washington National Opera and Santa Fe Opera later in the year. 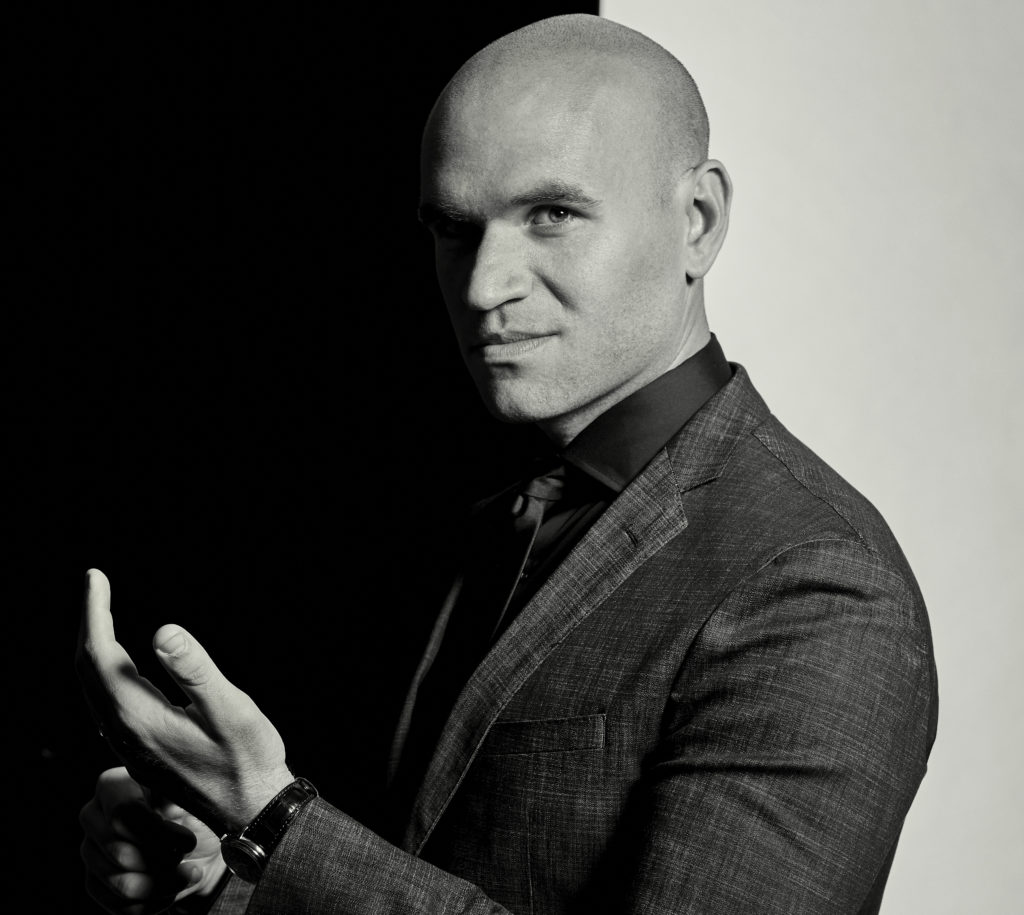 On March 22, 24, 26 and 30, Michael Fabiano will make his company and role debut as Calaf in Puccini’s Turandot at Teatro dell’Opera di {…}