Released last Friday on Pentatone, Michael Fabiano’s debut solo recording of arias by Verdi and Donizetti features some of the most visceral, thrilling singing that’s been heard in the Presto office this year; over the past five years or so, the American tenor has been making waves at some of the world’s most prestigious opera-houses in works by both composers, with recent engagements including Edgardo (Lucia di Lammermoor) at the Metropolitan Opera and the title-role in Glyndebourne’s first-ever staging of Donizetti’s Poliuto, and Verdi’s Don Carlo at Covent Garden recently announced for the summer of 2020.

Whilst Fabiano was in London last month to sing the title-role in Gounod’s Faust, I spoke to him about the singers who’ve inspired him in this repertoire, which Verdi roles might figure in his future, and why he’s ‘saying goodnight’ to the Duke of Mantua after his forthcoming run of Rigoletto in Berlin…

Yes, there are a couple of numbers which I chose to do because they’re usually cut these days, and they really ought to be heard by the public: ‘Sprezzo la vita’, which Verdi composed for the tenor in an early revival of Ernani, and ‘Qual sangue sparsi’, which is a phenomenal aria from the original version of Forza del destino. Verdi wrote the first version of Forza in 1862 for St. Petersburg; it was somewhat successful, but Verdi himself wasn’t entirely happy with it. It was also a point of transition for Verdi: it’s clear that he was trying to do something new in his music at the beginning of the 1860s, and when he revised the score he really went back to the drawing-board for himself. There was a different sinfonia in the original Forza; there’s a different duet, and the finale of the opera is also quite different. It’s not necessarily that he dropped ‘Qual sangue’ because he didn’t like it, but he wanted to create a new paradigm for the tenor, so he rewrote a lot of the role and in the process he lost this aria. And that’s a pity, because it’s a great showstopper!

You’ve gone for quite late Donizetti and early and middle-period Verdi on the album – do you see many cross-currents between the two at this stage in their careers?

Poliuto was written in 1838, Oberto in 1839, Maria di Rohan in 1843, Ernani in 1844, and Lucia di Lammermoor in 1835. So apart from Forza we’re squarely in this 1830s/1840s-land, and it’s clear that in the beginning Verdi was certainly influenced by Donizetti: you see that in the use of horns, for instance, and in late Donizetti and early Verdi the use of percussion is also quite similar, as well as the harmonic progressions. Take Poliuto, which I sang at Glyndebourne in 2015: if someone played that score to you without telling you the composer, you could make a very clear guess that it was Verdi, just as if you heard Ernani for the first time you might guess that it was Donizetti.

Did you sing much Donizetti before the production of Poliuto at Glyndebourne in 2015?

I’ve done Gennaro in Lucrezia Borgia a few times and Edgardo in Lucia di Lammermoor, and that’s about it. There aren’t actually that many of his roles that I can do: I love Donizetti a lot but it’s a real passaggio-trap for tenors, and anything beyond Favorite, Maria di Rohan and Lucia is tricky.

What about other bel canto roles? I was wondering in particular about Pollione in Norma…

Good question. I don’t enjoy the opera as much as many other people do: it’s good music, and there are some great moments, but it’s not a piece that especially interests me. And I also don’t like the character of Pollione – he’s really not a great person, and doesn’t speak to me, so it’s likely that I’ll never do it.

What would be on your bucket-list of Verdi roles for the next ten years or so?

There’s Don Carlo and Un ballo in maschera coming up, and Luisa Miller and I Due Foscari which I’ve done and am doing again; La Battaglia di Legnano could be interesting for me; I’d like to do I Masnadieri, Stiffelio and Aroldo, and Ernani would be great to sing at some point in the next ten years. The only one I don’t really see myself ever doing is Radamès. For me it’s another ungrateful part that’s a lot of hard work, and I don’t think the public really understand Radamès – they really understand the two women, but they don’t understand him. And I think there are other tenors around that can do a better job there than me.

Can you point to two or three tenors who’ve particularly inspired you in Verdi and Donizetti?

First of all I have to say José Carreras, who sang on a lot of fabulous Philips recordings in the 1970s: he did a lot of Donizetti when he was very young (though not the complete Tudor trilogy – he recorded Maria Stuarda and Roberto Devereux), and he was also great in I Lombardi and I Due Foscari. Domingo was wonderful in both composers (in certain roles), and so was Corelli, who did Battaglia di Legnano, Poliuto, Ernani, and Forza. (It was a pity that he never did Ballo in Maschera, I think – he really should’ve done!). Carreras, Corelli and Domingo really were good shepherds of the music and the style.

This is your debut on Pentatone: how did the collaboration come about, and what attracted you to this label in particular?

It’s been in the works for a while – I would say two and a half years. It was actually signed and sealed some time ago, but my schedule was so busy that we delayed the announcement. I decided on Pentatone because they gave me a clear vision of what I could and couldn’t do, but with more artistic liberty than other labels, and with a guarantee of very high quality from the orchestral forces: they weren’t willing to go after low-rent orchestras, and that guarantee was very important to me. I didn’t want to have to fight to get an orchestra like the London Philharmonic Orchestra, and I got a really clear statement of Yes from Pentatone, whereas there had been other proposals that didn’t give me that clarity. I do understand that: it’s a tough world for recording these days, and it’s difficult for labels to actually make big bucks off the back of any classical album, but in my view that means that standards have to be the highest possible. And it felt to me that standards were going to be highest with Pentatone.

Possibly the best-known character to appear on the album is the Duke in Rigoletto, which you’ve sung many times over the past decade – how different have the various incarnations that you’ve brought to the stage been?

It’s been wildly different from director to director, from productions that are very traditional and nuanced to something that has nothing to do with the story, which is very difficult to do. I’m just about to go and do another Duke in Berlin [in Bartlett Sher’s production], which will actually be my last-ever production of Rigoletto: I’m saying goodnight to the role after this run. There are a couple of reasons for that – the main one being that I don’t relate to the character, and I never really did. It was always the biggest struggle for me to develop the Duke’s personality, which means thinking more about how to sing it than I felt I should be. I always say that singers should not have to think about singing when they’re on stage, and with the Duke…well, it requires a little bit more. If it’s a great production, that gets all of that thinking out of my way; I accept that different directors have different ideas, but when I’ve done my best Dukes it’s been because the show has really brought forward a character that I could actually figure out. He’s very multi-faceted, I think, but the tendency of most directors in our world is not to make him multi-faceted – and that’s what bothers me about the character. Three top tenors come together on stage for one night only at the Dallas Opera Gala. But they share a sneak peek with WFAA viewers {…} 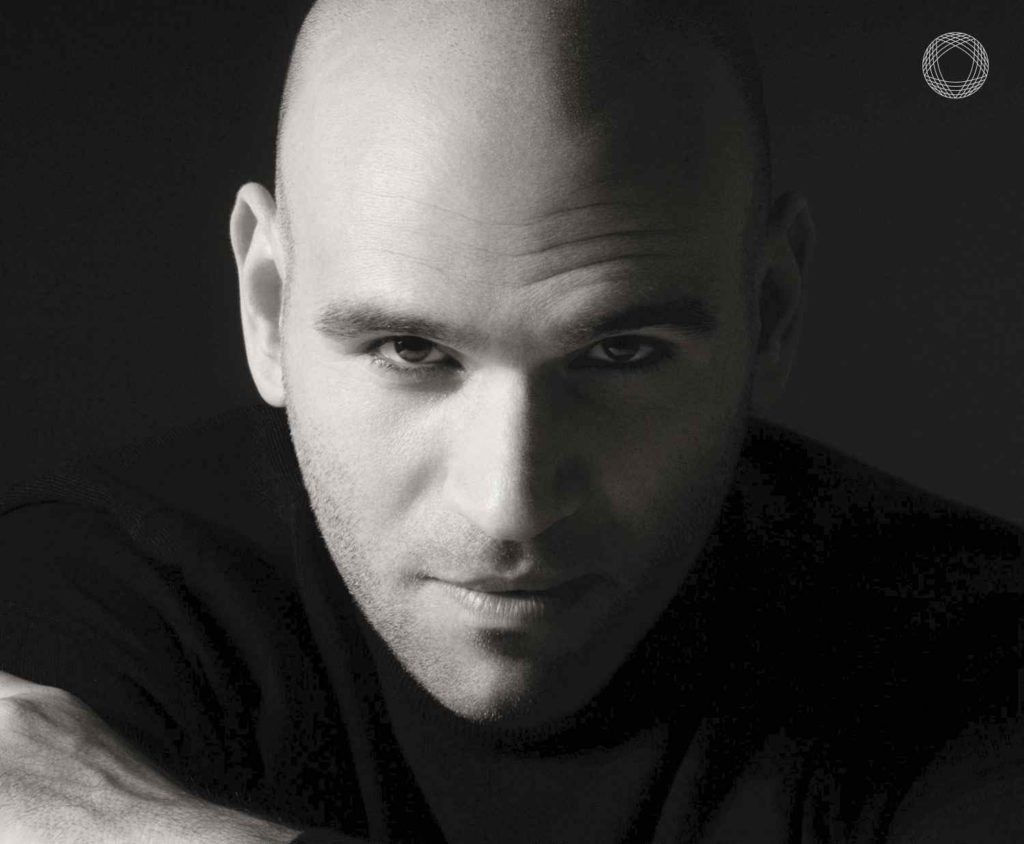 Gramophone The American tenor makes his solo recorded debut with an arias album for Pentatone Michael Fabiano, recently in London to sing the {…}